With #AppleDay just around the corner, we thought it would be great to spread the news about our favourite fruit while also paying tribute to what has come to characterize the symbolic food for many: Apple Computers. 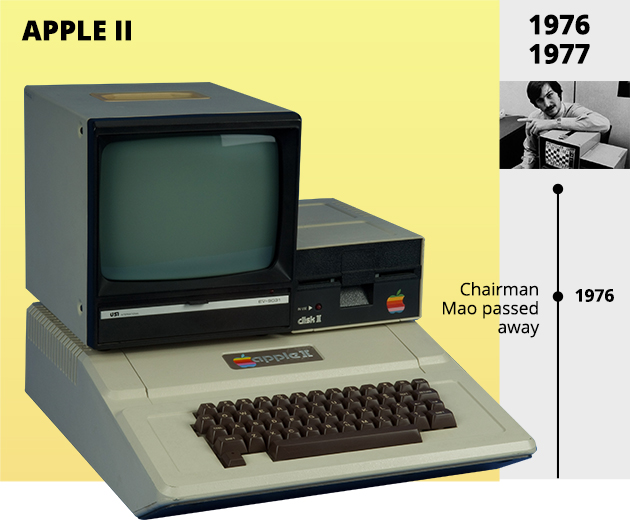 Officially born in the garage of Steve Jobs’ parents home in Los Altos, California, Apple Computer Inc. was incorporated as a company on April 1, 1976 as a team of three: the visionary Jobs along with his technically inclined partners Steve Wozniak and Ronald Wayne.  Ronald Wayne sold his shares in the company shortly after its inception, while Jobs and Wozniak went on to achieve greatness with their invention of the Apple II. This all-in-one computer replaced the original Apple I and introduced coloured graphics and the inception of the iconic rainbow apple – which is now the proverbial apple symbol in the minds of millions 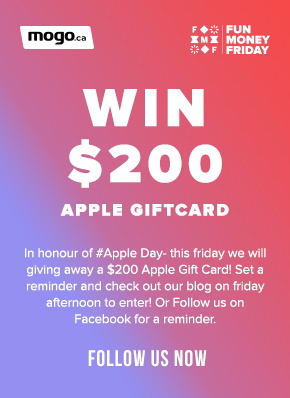 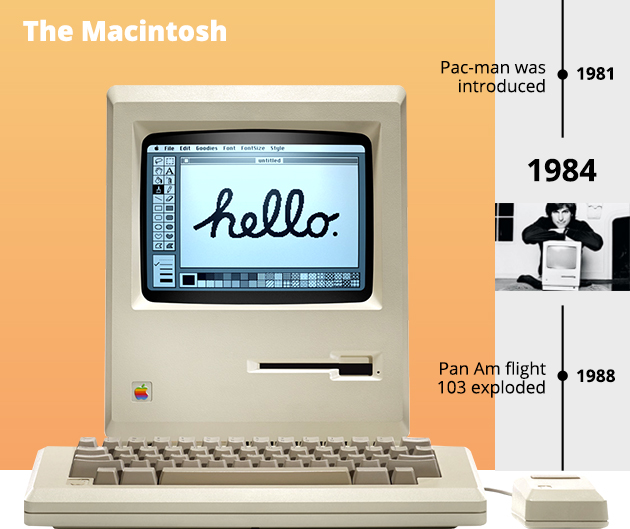 On January 24, 1984, the world of personal computing changed with Steve Jobs’ introduction of the Macintosh at the company’s annual shareholders meeting. The Macintosh was offered at $2,495, changing the world as we know it. Suddenly personal computers were an affordable option!

Other changes were happening in the world, too: 1984 was also the year that the Space Shuttle Discovery launched its maiden voyage and the world experienced its first ever flight in space by (untethered) humans.

1998: Return of Jobs and Introduction of iMac, Computer Candy 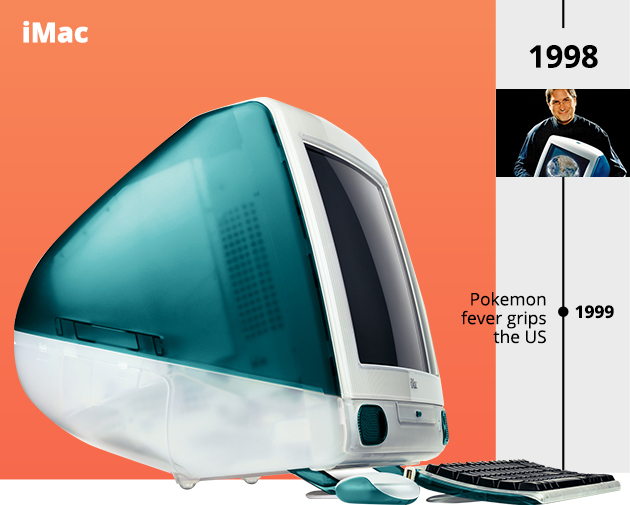 Though Jobs was fired from Apple in 1985 due to his “uncontrollable” nature, he returned just in time for the revolutionary 1998 introduction of the first ever “computer candy:” the iMac. This self-contained computer required zero set up and even had a built in handle for easy moving capabilities – AND came in vibrant fanciful colours. 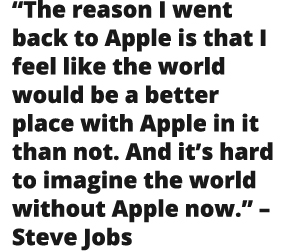 2001: The iPod Revolutionizes the Music Industry 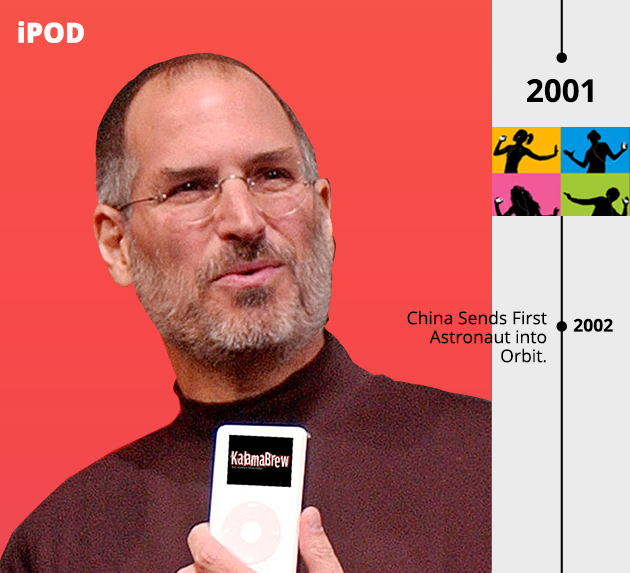 Perhaps the most industry-changing product in Apple history, Steve Jobs himself introduced revolutionary MP3 music player, the iPod, with his famous speech at the Apple Music Event in 2001.

Of course, 2001 became the year never to be forgotten in US history with the terrorist attacks of September 11th.

The First iPhone Released in 2007 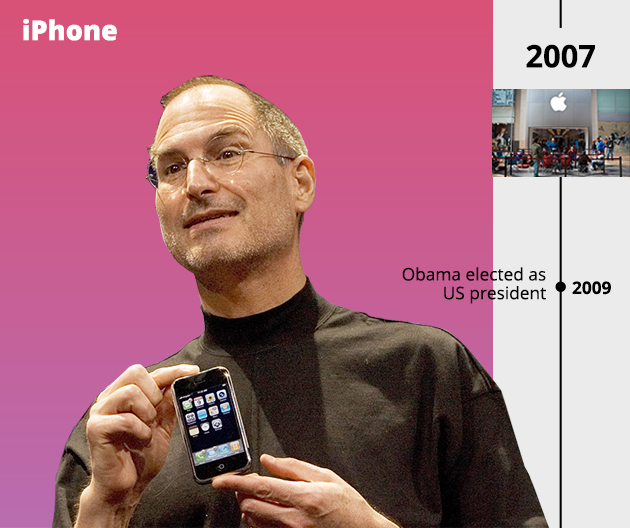 After years of rumors, the first iPhone was released in 2007, once again revolutionizing the world of smartphones as we know it. As the very first touchscreen interface, most of us remember this futuristic device and the ‘wow’ factor that followed. It seems like the iPhone has been around forever but it came out the same year that Barack Obama made the announcement that he was running for office, which led to his presidency in 2009.

The Latest in Apple Moments: iPhone 6 and 6 Plus 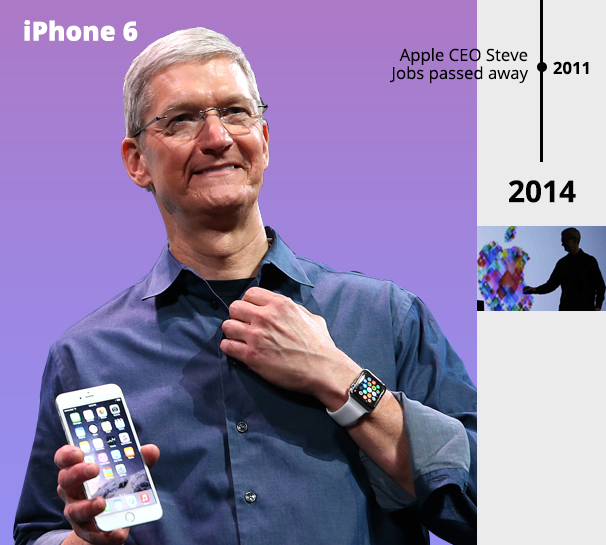 The latest iPhone, the iPhone 6 and 6 Plus, created a bar-setting success with over 10 million units sold in the first weekend of its release.

Countries all over the world saw ginormous lineups forming outside Apple stores, reminding us all of the worldwide Apple fans who are eager to become early adopters of Apple products – even when things get a little “bent.”

For #AppleDay this year, be sure to shine a little light of your own on the delicious and iconic fruit – which you can likely accomplish by simply opening up your MacBook and letting the apple come aglow.