With weeks of strict physical distancing measures, not only have Canadians been staying in and spending less, many online and digital technologies have been thriving.

Use of digital entertainment services like Netflix and Spotify have gone up rapidly. You’ve probably also heard about online video communication services, such as Zoom, becoming wildly popular. But did you know that the most prominent digital currency in the world, bitcoin, is also experiencing some big changes? Its value has risen sharply over the last few weeks as it’s approaching its 550 millionth transaction. What’s even more interesting is that it’s “halving” some time this month.

What’s “halving”? It means that the amount of bitcoin (BTC) being generated and entering circulation every 10 minutes will drop by half. It’ll be going from 12.5 BTC to 6.25 BTC some time in May. Bitcoin halving is programmed to happen every time the network processes approximately 210,000 megabytes of transaction data, which takes about 4 years.

This has already happened twice, back in 2012 and 2016. Behaving similarly to gold mining, bitcoin is finite and it also becomes harder to produce over time. Once all 21 million coins are generated, which is estimated to be in the year of 2140, the network will stop producing more. 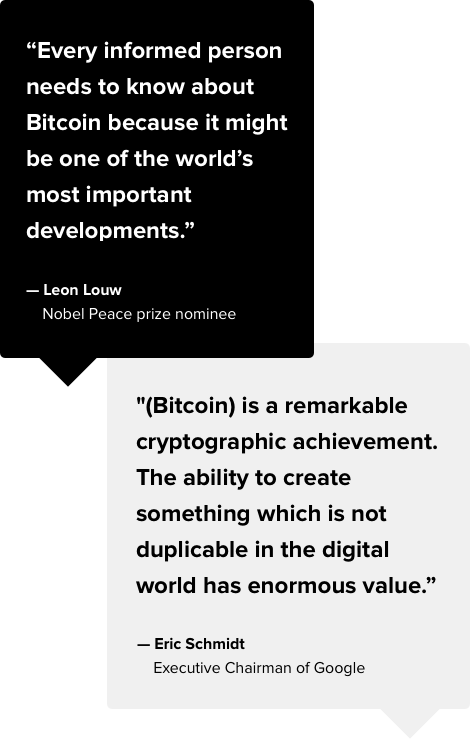 While no one can predict where bitcoin is heading, it’s certainly wild to witness how $5 worth of bitcoin back in March of 2010 is now worth almost $20 million today. Bitcoin is a speculative investment, but it remains the champion of digital currency.

Did you know that you can buy and sell Bitcoin directly on the Mogo App? Download the app and activate your account to give it a try today!