Money: you can’t take it with you when you die, and it can’t keep you out of jail when the judge swings the gavel. Straight up billionaire and hedge fund manager, Raj Rajaratnam, is heading to prison for 11 years after being convicted of insider trading – for those of you scoring at home, that’s the longest insider-trading sentence ever laid out in the United States. In addition to the 11 years of jumpsuit time, he’s being fined $10million and giving up $53.8million. I mean, the guy can probably find that kind of money in his luxury leather couches, but I don’t think he’ll find 11 years under the cushions.

What is insider trading?

Rajaratnam has been convicted of using a series of informants that work inside other companies to inform his trading. Tipsters at consulting firms, IBM and Intel are listed amongst his information-givers.

Basically, Rajaratnam would know what a company was going to do before that became public knowledge. This made it possible for the funds he managed to either buy while stocks were cheap, or sell while they were high. This is 100% illegal.

The wheels of justice took some time – after his arrest in 2009, it took until Thursday to reach a verdict.

The bar is definitely rising for penalties on insider trading, so keep your noses clean out there.

Want more on the story? Get the full details at the NY Times. 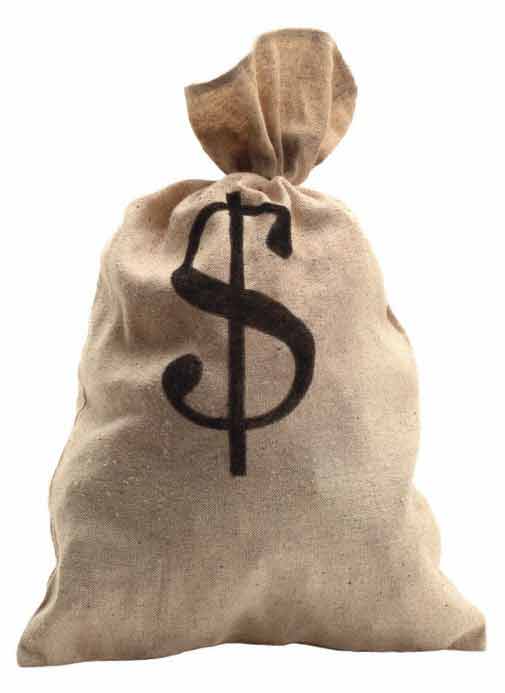